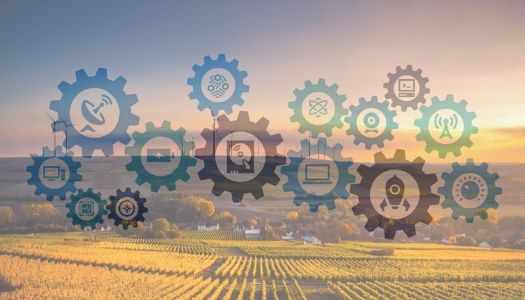 IoT in Agriculture: Sensors, AI, and IOT find their way into animal farms

The Internet of Things is influencing the world that we are living in. Connected vehicles, smarter cities, and advanced industries are all products of IoT. Similarly, in iOT in agriculture has a great potential.

The population of the world is said to be increased by 9.6 billion by the year 2050 and in order to meet the food requirements of this much population, it is necessary for the farming industry to embrace IoT. While keeping the challenges such as rising climate change and extreme weather conditions in mind, it has become crucial for producers to adopt and embrace technologies and applications that bring improvements and efficiency in order to meet the demands of their consumers.

Smart farming that is based on IoT technologies will allow farmers and growers to minimize the production of waste and maximize the level of productivity. It is a hi-tech and capital intensive system used for growing food that is sustainable for masses and in cleaner ways. IoT is the application of modern Information and Communication Technologies (ICT) into agriculture.

A smart farm that is based on IoT is basically built for crop field monitoring with the help of sensors (humidity, soil moisture, temperature, light, etc.) and irrigation system automation. Framers are able to monitor the conditions of the field from anywhere. This type of farming is very efficient as compared to traditional farming.

The applications involved in IoT farming target large and conventional farming operations. They also uplift the growing agricultural trends such as family farming, organic farming and enhance highly transparent farming. In the matter of environmental issues, IoT based farming can provide many benefits including efficient usage of water, optimization of treatments and inputs.

Here are some applications of IoT based smart farming that are helping to revolutionize agriculture.

In terms of growing crops and raising livestock, precision farming is considered as the most accurate and controlled farming. The most important feature of this approach of farm management is the usage of ITand items like control systems, sensors, robotics, automated hardware, autonomous vehicles, etc.

The trend of precision agriculture is all about the adoption of access to mobile devices, high-speed internet, low-cost and reliable satellites for positioning and imagery.

Precision farming is considered as the IoT’s most popular application in the agriculture industry and many organizations and adopting this technique globally.

Agricultural drones are the best examples of technological advancement. In the present age, the use of drones in the agriculture sector has increased greatly and they are enhancing may agricultural practices. They are enabling farmers to level up their farm practices by improving processes such as assessment of crop health, irrigation, crop sparying, crop moniroting, field and soil analysis and planting.

The benefits of using drones in farming are effective crop monitoring and ease and effectiveness of large scale acreage. Before the drones, satellite imagery was the only source to achieve a large scale view of a farm for the identification of any issues and threats.

The images obtained from satellites were expensive and they did not provide enough accuracy. Today, drones are allowing framers to receive real-time footage and is accurate.

Mapping and surveying have become really easy with drones and they have made it easier to make technology decisions based on information obtained in real-time. Agriculture drones have eliminated the need for guesswork and satellite imagery.

Agriculture drones are helping to collect data including:

Drones are enabling farmers to maximize the use of resources and land.

Owners of large farms can make use of wireless IoT applications in order to collect information and data about the location, health, and well being of their livestock. This information allows them to take the necessary actions when required. This way if any animal is injured, sick, or is giving birth, they can be given proper care and treatment in order to maintain their health and eliminate the risk of the spread of disease as soon as possible. It reduces the cost of labor as the farm owners can easily locate their cattle with the help of IoT based sensors. Imagine the impact it will create when IoT based applications are integrated with your cattle management software, allowing you to make informed business decisions and make your farm operations more efficient.

Conclusion
IoT applications are enabling farmers and ranchers to collect data that is essential to maintain better farm practices and enhance their business’s growth. Understanding the need of installing smart technologies is becoming essential day by day in order to maintain efficient production. With the on-going increase in population, IoT solutions are offering a way to farmers and ranchers to level up their agricultural practices.

What are the challenges of IoT in agriculture?

The demand of Internet of Things (IoT) is growing gradually with the passage of time in various aspects of technology, applications and in almost every part of the world. IoT has paced up the agriculture sector by providing the access of latest technology but at the same time it has also triggered the challenges of IoT in agriculture which are as follows:

What is the future scope of IoT in agriculture?

There is lot of future scope of IoT in agriculture in a sense by the use of IoT, agricultura; process has become easy and efficient in terms of future benefits. IoT will speed up the productivity in agriculture by its automation and data collection of agricultural activities will become a lot easier when IoT will be integrated into your systems.

Did you know the importance of IoT in the agriculture market?

What can be the pros of IoT in agriculture?

IoT in agriculture deals with three main technology elements such as wireless connectivity, software integration and IT services. Together when they are installed into your systems, then you experience the following pros of IoT in agriculture:

What are the cons of IoT in agriculture?

IoT is defined as the use of technology which is integrated in the form of sensors, applications and parameters to give quality crop productivity, but this technology has also raised the following cons of IoT in agriculture sector: 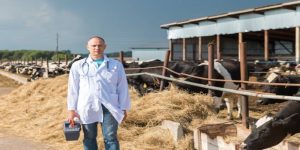 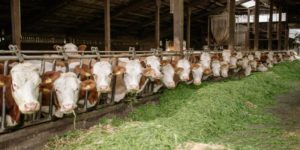 How to Improve Dairy Reproduction Results with the Right Technology 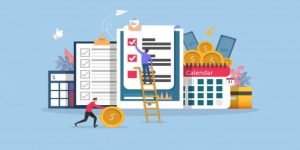 Payroll Software for Farm and Ranches 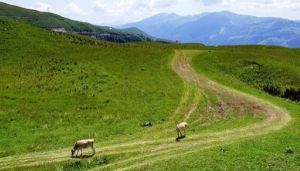