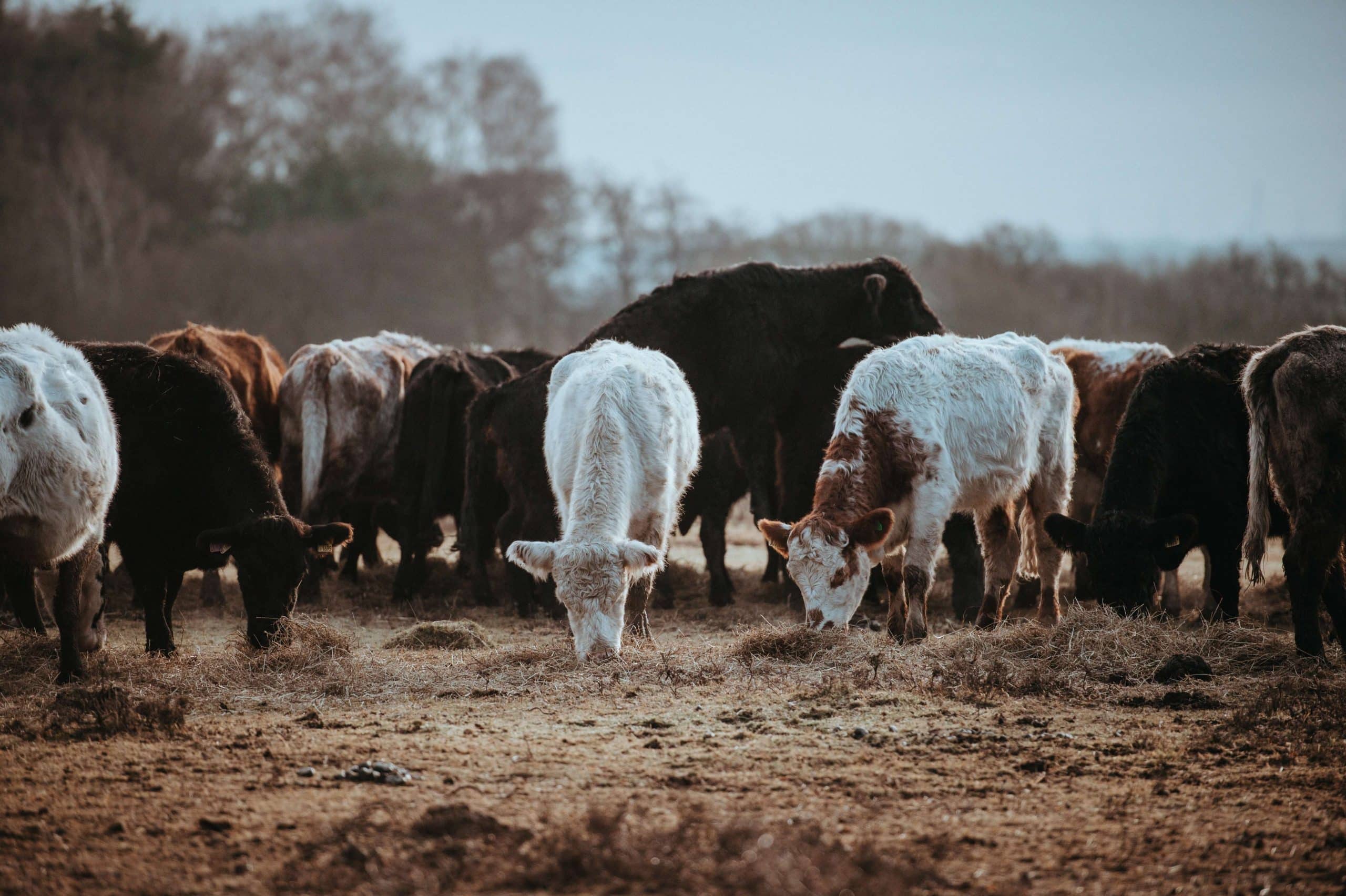 Top 10 Types of Cattle for Your Farm

Top 10 Types of Cattle for Your Farm

With over 330,000 registered animals, Black Angus is the most popular beef cattle breed in the United States. The breed’s carcass characteristics, which are marketed as producing well-marbled, flavorful beef, are one of the reasons for its popularity. Angus cattle are also low-maintenance during the calving season, good mothers, and feed efficient. The Black Angus cattle breed arrived in the United States in the nineteenth century and quickly established itself in Kansas.

In America, this is a very widely known breed. They are known for their incredible milk, butter, and beef yields. This cow requires a lot of attention. So do your homework. On the other hand, they are a low-cost cow that matures quickly and is easy to milk.

The easygoing nature of these whiteface cows makes them easy to care for and almost like pets. They are extremely hardy, with good heat and cold tolerance, though they may require some sun protection at times. The disadvantage is that they are not cheap and can be difficult to find depending on your location, but they are a fantastic option.

They are better known for their milk production than for their beef and are hardy and docile and make excellent butter. They are large and have a long life span. It does take longer for them to mature. Make sure they’re not a freemartin and that you’re getting them from a reputable source.

A French breed that produces excellent beef. Choose a reputable breeder because they can be aggressive or unpredictable. They are adaptable to most climates, have rapid growth, and lean tender meat, but they can have calving problems and require more upkeep.

Originally a beef cow, they have also been milked and used for their hides. They have a unique aversion to dogs, suffer from heat stress in some climates, and grow slowly. They eat weeds, are easy to calve, can calve until the age of 15 or 20, and produce lean/low fat meat with rich butter.

Is a laid-back dairy or beef cow. It has a large frame and, if raised properly, can almost be considered a pet. Very adaptable and does not get stressed easily. It produces a large amount of milk as well as high-quality, lean meat. Although they are expensive to purchase, they can have difficulty calving due to their size and are prone to mastitis due to their dairy background.

Since the Romans, this breed has existed in the United Kingdom. It’s a great choice for beef cross-breeding and cheese production. It matures early, is easy to calve, has a long lifespan, and produces a lot of milk. Because they have some genetic disorders, it’s best to buy from a purebred.

Small, horned, and hairy. It has been raised primarily for novelty in North America, despite the fact that it has a lot to offer. It produces lean meat and is a low-input animal. It is suitable for cold climates and has a good dairy quality for both cheese and butter. It dislikes being confined, has horns, has poor heat tolerance, and has other issues with long-haired animals.

The current milk production record holder. Their milk is the Goldilocks of the dairy world: it’s neither too wealthy nor too light. This is one of the bigger cow breeds. If you have the necessary space. They are tough and capable of overgrazing. 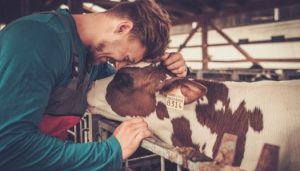 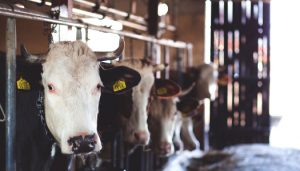 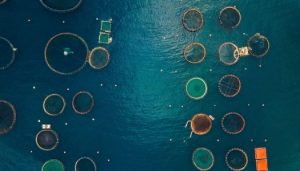 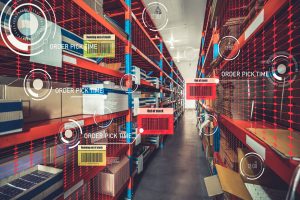