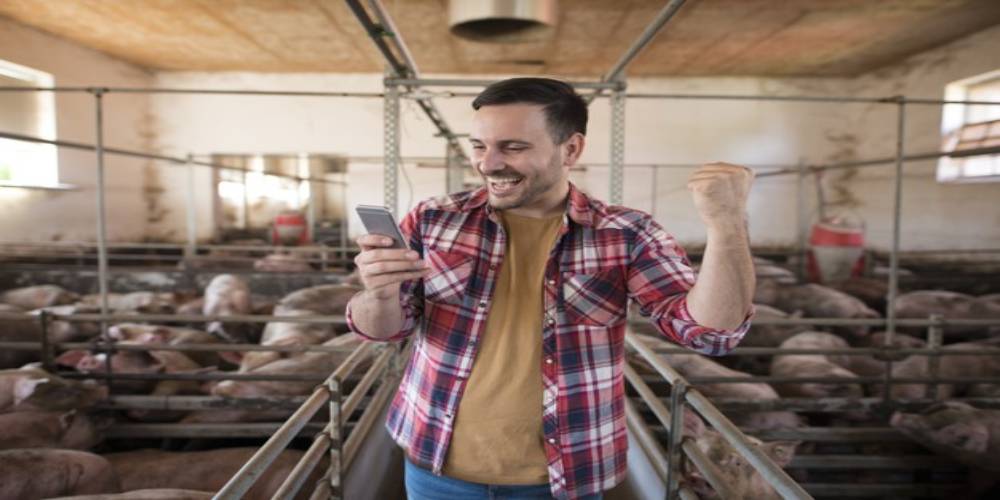 Pig Farming: The Basics for a Profitable Business

Pig farming is the practice of growing and breeding farmed pigs for the purpose of food production. Pig farming, often known as hog farming, is a type of livestock farming. It’s also a very popular business all over the globe. Pigs can be grown in a variety of methods and are versatile in terms of weather situations. They can be bred in commercial intense systems, commercial large systems, or commercial grass-fed systems.

Pigs can also be kept as pets by some individuals. However, the primary goal of commercial manufacturing is to produce food (such as pork, bacon, gammon, etc.).

Formerly, a small number of pigs were kept and were strongly linked with the owner’s home. They were prized for their meat and fat production, as well as their capacity to turn indigestible material into the meat. When bred on a farmhouse, they were frequently fed family food scraps. Pigs have been raised to clear municipal rubbish on a huge scale in various regions.

The intensive pig farming approach is currently the most prevalent. This approach is quite popular since it allows you to rear a big number of pigs at a minimal price. Commercial pig farms, which raise thousands of pigs in climate-controlled facilities, are accessible in developed countries.

Pigs, on the other hand, are one of the most popular animals, with over one billion pigs slaughtered each year around the world. Pigs are primarily utilized for human food, but they often provide skin, fat, and other materials for clothes, manufactured food products, beauty products, and medical purposes. In today’s world, commercial pig farming is a successful enterprise in many countries. However, Asia is the primary consumer of pig products. Despite having the world’s biggest livestock, China is a major exporter of pigs, with imports increasing as the country’s economy grows.

Hence we have learned that the pig farming business is nothing new for the world, in fact, it is the oldest method to earn. Farmers have been raising domestic pigs for many years. Pig farming is still a profitable business, and it has recently become fashionable. Some of the biggest global pork exporters are South Africa, Germany, Denmark, Spain, France, the Netherlands, Italy, China, and Belgium.

The topic of today’s episode is how the pig farming business is profitable and how to make it successful.

Pigs are famous and widely grown all over the world. It’s a simple and profitable industry. We are attempting to present the top benefits of beginning a pig farming business in this article.

When it comes to managing a pig farm, there are a few things to think about.

Buying fans to better control temperature is ideal, particularly in a commercial setting with a large number of pigs. Distress is caused by a lack of temperature control. Water Pigs should have access to a fresh source of water, and water sprinklers can help them calm down in the heat

Minimum stress should be avoided in all instances when performing routine tasks such as tail docking tattooing, and food fortification.

To summarize, the aforementioned elements work to reduce the stress that pigs experience more frequently. As a result, good farming methods will increase a farmer’s profit.

What is The Need of Farm Management Software for Poultry Farms

How does Biosecurity Enhance Poultry Farm Productivity and Efficiency?

What Are the Key Factors To Manage Animal Welfare and How to Be Proactive With Them? 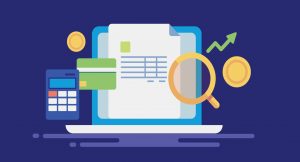