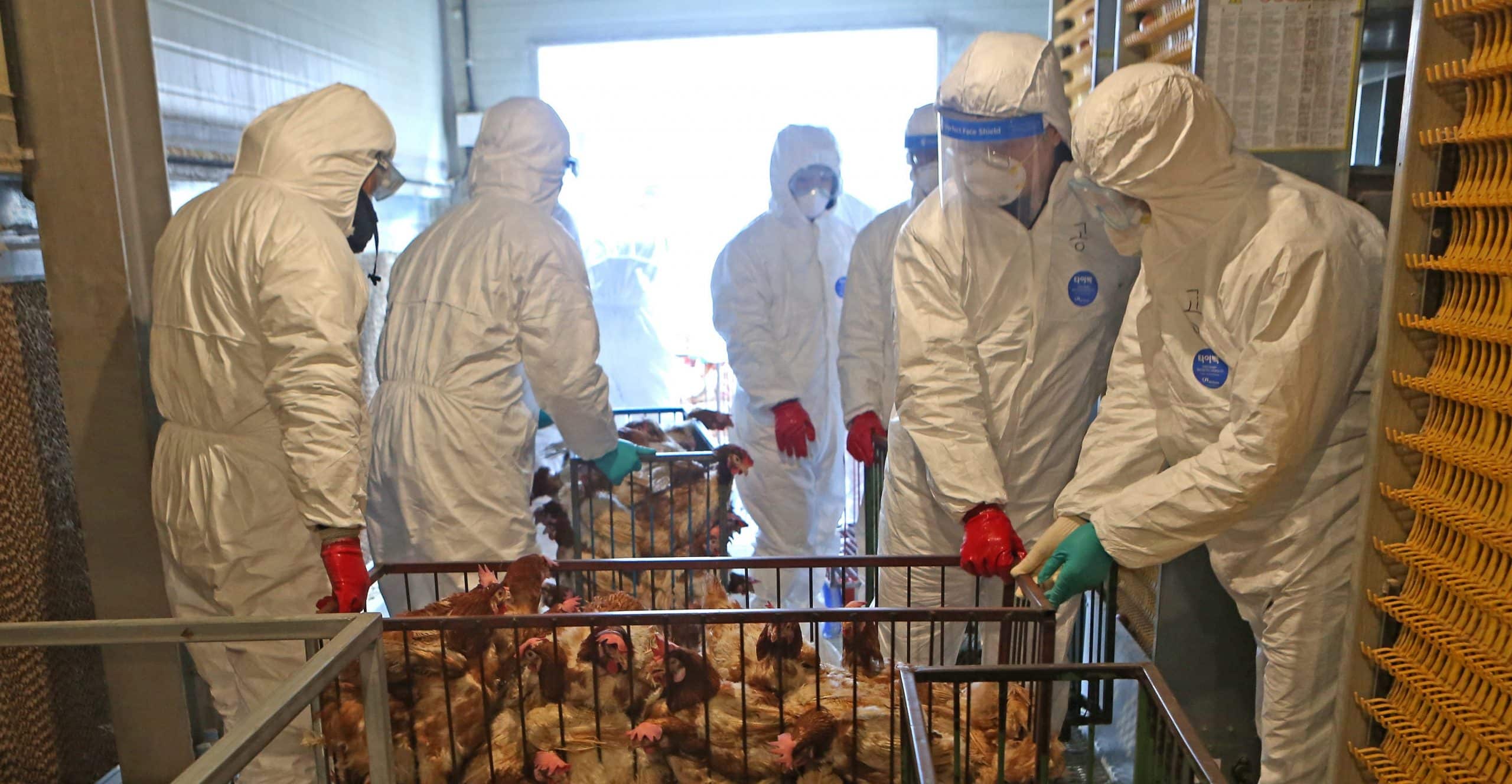 For such purpose, the government ensures that the supply chain process in the poultry industry is effective to avoid any resilience or outbreak of particular risks. However, in December 2021, the industry was threatened when news of various flocks infected with avian influenza circulated all over the city. As a result, various avian species, Ducks, Chickens, Turkeys, Geese, Emys, Peafowls, and Fowls, were subjected to the outbreak in different parts of Canada, including British Columbia, Ontario, Newfoundland and Labrador, and Nova Scotia.

This alerted the food processor in the industry who took necessary precautions following poultry farmers who did not forget the virus that affected the poultry farms in 2014-2015. It made them take essential steps to help control the risk, which otherwise would be troublesome for the entire country.

The Canadian Food Inspection Agency (CFIA) implemented the plan to prevent the virus and treated it as an emergency for the entire country, contributing to the pat of a nation’s livestock.

Their first precaution was implementing relevant practices, one of which was good biosecurity habits. The precaution also addresses how to handle wild birds. Meanwhile, it was also a relief as ensuring food safety was not a concern as there is no evidence that this virus transmits HPAI (Highly Pathogenic Avian Influenza) to humans. However, protecting the farms from the virus was a high-priority concern.

The virus, also known as “bird flu,” is one reason CFIA has restricted the traveling of these bords in some states. In addition, the CFIA distinguishes the virus into Low Pathogenicity (LPAI) and High Pathogenicity (HPAI). These are the two states of severity in the virus outbreak, posing a threat to the Canadian Poultry Industry. However, LPAI isn’t as severe as HPAI. Therefore, HPAI cases are reported when farmers suspect their bird breed has been infected with the virus. When these High pathogenicities (HPAI) cases are reported directly to the CFIA, instructions conveyed to the farmers include the implantation of on-farm security biosecurity and quarantine measures.

When these High pathogenicities (HPAI) cases are reported directly to the CFIA, instructions conveyed to the farmers include the implantation of on-farm security biosecurity and quarantine measures.

The National Avian On-Farm Biosecurity Standard in every poultry keeps the best interest.

Birds infected with the virus do not show clinical signs of the disease. Farmers check for signs through their feces, aerosols, urates, and other bodily fluids to protect the organism and prevent the virus from spreading in the environment. It is as dangerous as a dust particle carrying the pathogen and infecting other birds, significantly contributing to the devastation witnessed in 2014-2015.

The biosecurity program is designed to have healthy poultry, minimize the potential for high cost and losses in revenue, and protect human health and the health of wild birds by containing poultry diseases that have greater chances of affecting them. Moreover,  it also includes protecting export markets and feed suppliers with Access Management, Animal Management, and Operational Management processes.

Farmers continue to implement quarantine measures for their birds to prevent the virus from spreading, just as humans did to protect themselves from the COVID-19 outbreak. This quarantine measure avoids different species of birds coming in close contact. As a result, human access to the flock is also reduced. In addition, the cleaning and sanitization of the poultry farms are highly prioritized.

Utilizing Digital Technology During The Virus Outbreak and Future Measures

In the modern digital era, where computers now serve to be life-saving for humans, they have also proved helpful during the virus outbreak on birds. The cloud-based software systems implement preventive controls and real-time data production on the number of flocks affected concerning the probability of flocks that could be involved in the future.

This helps prevent the potential virus spread as automated systems respond quickly to scenarios. In addition, the systems are embedded with information each time they collect data from different poultry farms. These systems use data and technology to help the predictability of the future spread of the virus. Thus, in all cases, food security and automation processes ensure minimal virus spread that will stabilize the Canadian Poultry Industry.

Looking at how uncertainties can strike the world anytime and in any production area, it became an alarming situation. Be it livestock, poultry industry, agriculture, or any other industry; the Canadian government follows organizations dedicated to implementing sound business practices and cost-effective measures of protecting production areas, ensuring that the country has backup in times of need. The emergencies always demand a backup and proper measures; thus, the solution proposed to prevent the virus was automated data-driven food production software solutions. 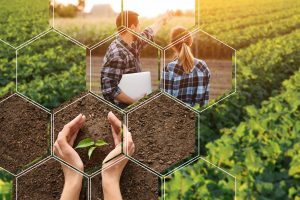 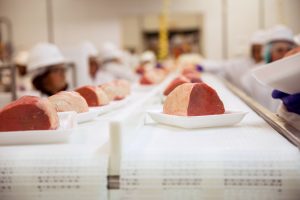 Most Common Hideouts of Bacteria in a Processing Plant & How to Tackle it? 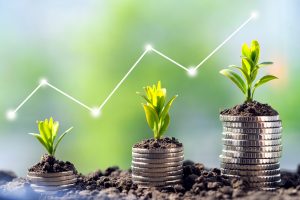 How to Manage Animal Welfare in the Meat Production Industry

What is The Need of Farm Management Software for Poultry Farms 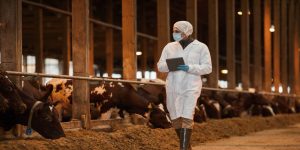 What Are The Current QC Processes, And What Do Effective Companies Do To Manage Them?

How to Measure and Increase Feed Efficiency in Livestock Farming